I'm not sure where Infinitemajesty is, so I'll just keep posting until he shows up :3 I suppose school's getting him, or something. Or maybe he fell off a cliff, but that's rather unlikely...don't you think?
Well, seeing that today's Friday 13th, it could happen. You know, this year, 2013, there are going to be two Friday 13ths and they're going to be thirteen weeks apart! O.O

Anyway, today's new item is the Arm Cast, sold in the Medical Centre! 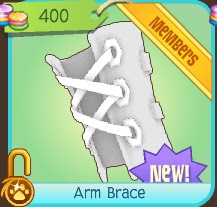 Maybe Infinite could use one of these (if he's fallen off a cliff).

Here's a random photo of one of my five cats - Treacle: 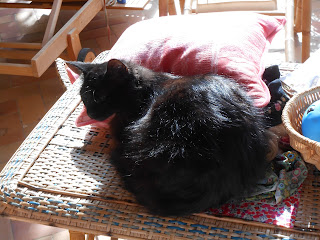 He's not that fat, actually XD He just looks it, there, because he's gone all static. I've got these pyjamas which go static really easily...and I (wearing the static pyjamas) was on the (static) hammock with Treacle, so he got static...meep.

By the way, those pyjamas are really cool X3 at night, if you rub them, you can see lots of small little electricity flashes!

Anyway, bye for now and sorry for that super weird side topic. 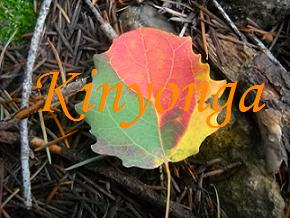