The first ever Phantom Journal!!! :3

Meow jammers!
Today's Thursday, which means UPDATE but there were some jammers who were just getting crazy like 'WHY IS DERE AN UPDATE TODAAAAY?!?!?!'.
Could anyone make me clear? x3
This update is just a mini one....
Anyways, we'll start off with the new items and then the update.

This is spooky, not cute. :P
All the colors don't seem spooky though...

The second item is the returning Spooky Tree!!! 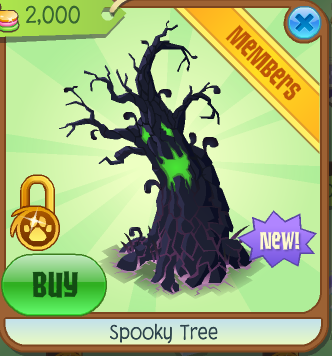 This is my image from last year.
The item costs 1000 gems now. :)
Well, since it's on sale. Oh yeah! XD
These trees are seen in one of the wonders at Bitter Sweets.

Now for the first page of the Jamaa Journal: 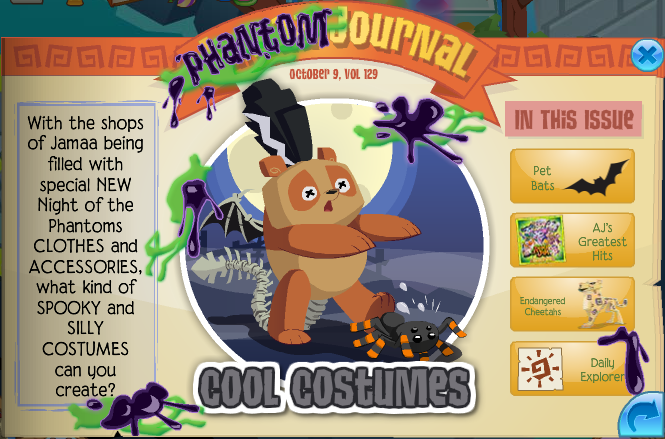 The Jamaa Journal is now in the hands of the Phantoms. x3
They've just put the gooey word 'Phantoms' above Jamaa. :I
Anyways, the first page tells us about the NEW ITEMS in celebration of the Night of The Phantoms.
I have a feeling that those costumes which the Panda is wearing might come out! :)
I sorta like the tail.... :P

On the second page, we have the news about a new party and Pet Bats, as clued earlier in the Daily Explorer. 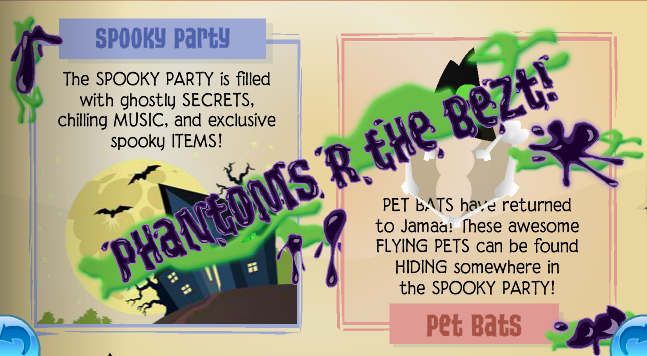 I was wondering that the Haunted Forest Party came but not the Spooky Party...
But now they're here! :D
Don't forget to visit this fantastic party and do some spooky shopping!

I certainly won't be on till that. >.<
However, here are the items:

The Pet Bats have returned once again in the Spooky Party!
Good to hear they're not in the Diamond Shop! :D 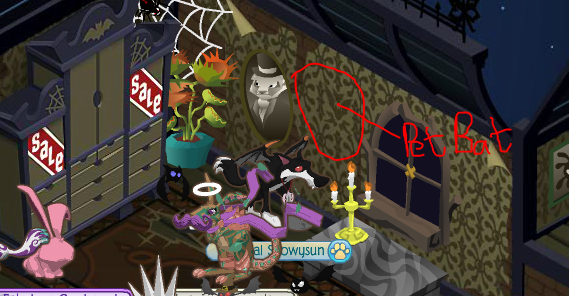 Click the area which is circled to get your Pet Bat.
Well, it's my image from last year since I couldn't visit it this year. 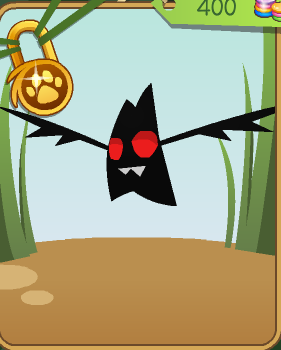 I really hope at least this pet could have been for non-members. DX
Sorry, I don't know if there are any changes, this is my image from last year again...

Moving on to the third page we have a new AJ app! 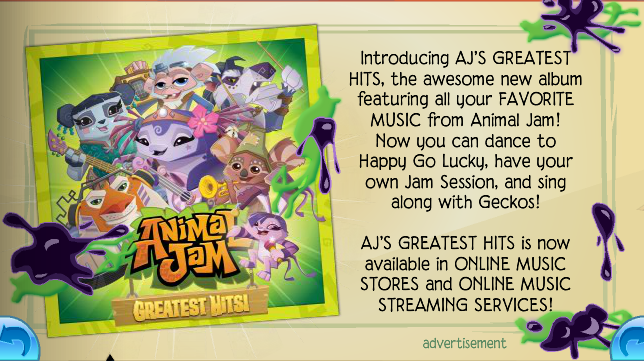 You can get it on Itunes, but it costs money...
This was out before, but it's now a better version!
You can actually hear AJ music in this app.

For the fourth page, we have the Cheetahs becoming endangered warning once again. 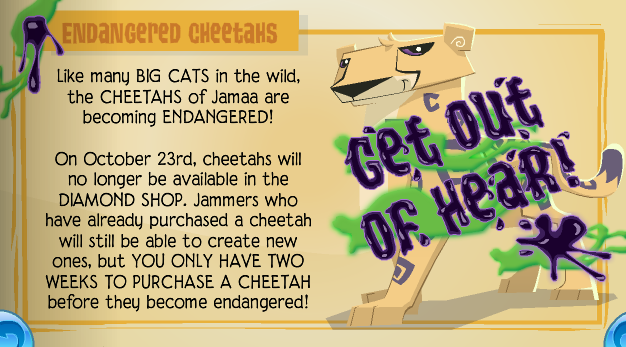 Two more weeks to go until they become endangered! :C
Hope to see you returning soon, Cheetahs! :)
Btw, did you notice they wrote Get Out Of 'HEAR'!
Lol. It seems like they don't know how to spell. :o 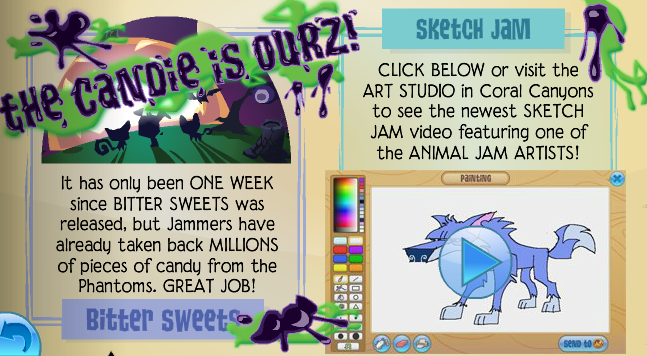 I haven't even noticed it's just been ONE WEEK since Bitter Sweets was released?!?!
I've already played it several time! :P

Comment Question #2: What was your highest chest at Bitter Sweets?

Mine was 700, with 3 of my buddies.
Did you know you can also do the Time Glitch in Bitter Sweets and get a 1000 candies?
Yeah but sadly, if you do the time glitch, you will have to finish it all by yourself!

Another new drawing tutorial has been featured in Sketch Jam!
And this time, it is a wolf! :)
Yay! I've always wanted to draw one! :P

Send us your drawings to animaljamjewel@gmail.com and we'll feature it here in our blog with credit given to you! ^.^

That's the end of this mini, but great update!
P.S I have found someone with the Chocolate Peck! :O
I will feature it with Monday's post! :)
So be sure to check that post if you want to know how Choco Peck looks like! :)
Good luck avoiding the phantoms!
Until then, play wild and have a happy Night of The Phantoms! 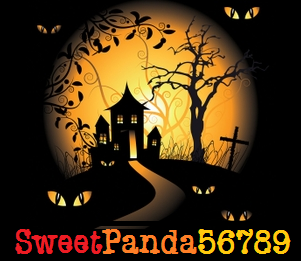 Click here to visit my blog!
Posted by Unknown at 12:55 AM